Confirm shaming: The dark side of copywriting

Every marketeer wants their website or app to convert visitors or users. But how far do you go when it comes to leading the user to a particular action? Which copywriting techniques work best to engage your contacts? And which tricks of the trade are better left untouched? Let’s take a closer look at the potential dangers in one of the most popular dark patterns in the field of copywriting: Confirm shaming.

What exactly are dark patterns?

Dark patterns are copywriting or design techniques that aim to mislead the user of a website or app into taking a certain action that he would not choose so lightly.

“In UX-speak, dark patterns are mysterious, veiled attempts to inspire conversions by tricking web visitors and prospective customers into an action they didn’t intend.”
Erin Schroeder, senior content strategist and writer at Geonetric

Take this example from the Belgian newspaper De Tijd. When people try to unsubscribe from personalised newsletters and articles, they see this pop-up:

The first thing you notice is the headline: “Are you sure you want to stop personalisation?". Then the eye is automatically drawn to the green button, which seems implicitly affirmative. So I would obviously click on this without giving it a second thought. However, the text on that button says exactly the opposite: “Keep the personalisation”. Now that’s a dirty trick, De Tijd. By taking advantage of the inattentiveness of the reader, they undoubtedly managed to mislead quite a few users into choosing personalised content without even realising it.

This is just one striking example of the way companies are tricking users into taking actions they don‘t want. But there are countless more. Let’s look into a specific phenomenon that is commonly used in web copy: the dark pattern known as confirm shaming.

How to leave a bad taste in your user’s mouth

Never heard of confirm shaming? Then read on and find out. Unless, of course, you prefer to stay unknowing and ignorant.

There you have it: a prime example of confirm shaming.

Confirm shaming is a cunning technique often used in pop-ups. We bet you’ve already read something along the lines of “No, I don't like great news" in newsletter subscription modules. Or commercial offers that use statements like “No, I prefer to pay more". This technique is also known as a negative opt-out or manipulink, intended to shame the user into choosing the other option - which obviously is more advantageous for the owner of the site or app.

Confirm shaming is often designed like the example below:

While the design example of De Tijd was based on the fact that users like to decide quickly, the logic of the pro confirm shamers is exactly the opposite. They claim that they create a pause, a moment of reflection that makes users overthink their action.

“This pause is gold for marketing professionals. It makes people rethink their choice and increase the odds that they will change their decision.”
Caner Uguz, product designer en front-end developer at SolarWinds

Another argument in favor of confirm shaming is that it produces more micro conversions, such as newsletter subscriptions. But let’s be honest: would you really want someone to subscribe to your newsletter because they’d feel guilty or ashamed if they didn’t? We don’t think so.

Stay away from the dark side

“Hmm, sounds like these dark patterns do yield pretty good response – wouldn’t hurt fiddling around them, would it?” Did that thought cross your mind after reading this blogpost? In our humble opinion, the pros don’t outweigh the cons. Even though you might see your micro conversions go up at first, the consequences of confirm shaming will prove to be bad karma. People who are not genuinely interested in your newsletter will ditch it without reading (or even opening) it. In the longer term, you might end up irritating people, damaging their positive feeling about your brand.

Keep in mind that confirm shaming often has the opposite effect, because people are not too keen on being intimidated by a website or app. In fact, we tend to respond to digital interfaces the same way we do to people. If someone offends or betrays you, you likely won't trust this person again...

Want to stay away from going dark all the way, but would like to experiment with the principle? There’s nothing wrong with challenging your readers to think twice before they decide. bit. You can respond to the feelings of your users in a tongue-in-cheek way, like Drizly does in the example below.

The value of emotions

There are several techniques to try and increase your conversions. But whatever you do, always put yourself in the user’s shoes. How would you respond to certain issues? How do you want to be addressed by an app? We are all emotion-driven humans, not robots. Conversions are important, but never pursue them at the expense of the positive feeling that users have about your brand, website or app.

It might be tempting to use dark patterns like confirm shaming to get better response rates or more subscriptions. But always keep in mind that some users will be stuck with the bitter feeling of being lured into something they don’t want or need. In the end, these micro conversions might put a serious dent in your good reputation. Think twice – just like you would your potential subscribers to do — and always keep your contacts’ feelings in mind when you’re asking them to take action. It’s the best foundation for solid and fruitful relationships. 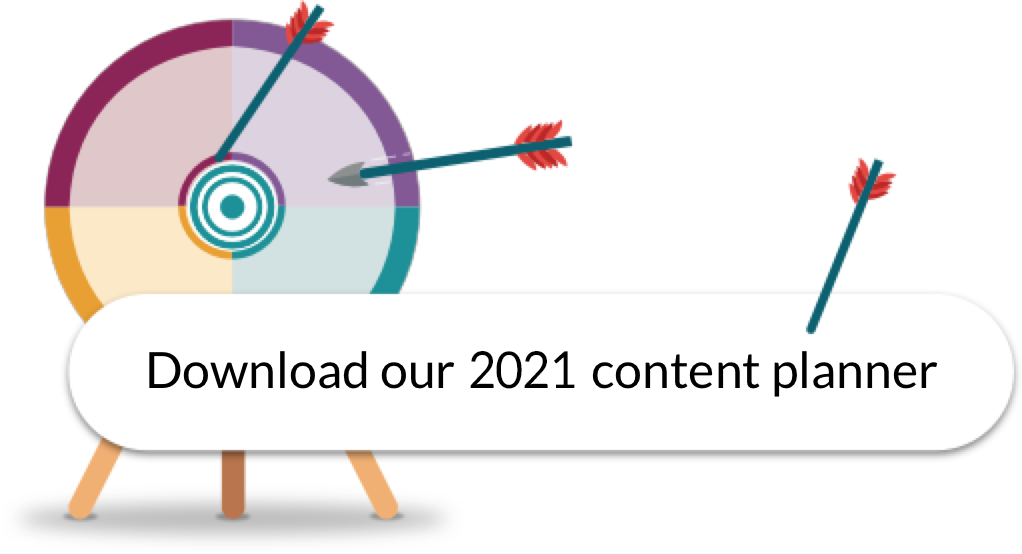